Fun, difficult and beautiful are the three words 2x Gold medalist Deja Young used to describe her journey as she turned her trials into titles. In 2016, Deja Young won the gold medal in both the 100 and 200-meter run in the T46 category representing Team USA at the Paralympics in Rio De Janeiro, Brazil. All though the journey was “beautiful” as Young describes, it also came with ups and downs starting at birth.

Young suffered from Brachial Plexus caused by doctors during delivery. “I got stuck under my mom’s pelvic bone and the umbilical cord was wrapped around my neck” Young stated. She also added that “the doctors pulled on my head too hard causing nerve damage in both my neck and shoulders disconnecting the muscles in my spine without telling my parents for 6 months until I was finally diagnosed”.

Sports became her rehab and outlet. After playing numerous sports, track became her true passion and a sport that proved to be full of opportunity. Due to her injury at birth, Young has a unique running technique with one arm coming across her body rather than the traditional cheek to cheek arm movement. However, that has never stopped her from achieving her goals and running at a top level on the track.

When the opportunity came up to possibly try out for Team USA for the upcoming Olympic games, she was up for a challenge and was excited to see where she would stack up especially after a long collegiate season at Wichita State University. She prevailed and made her first olympic games after placing at the Olympic Trials.

Legacy was something that was serious to Young and she wanted to start using her platform to speak up on topics that were most important to her which included Mental Health, Social issues and equality for women.

Young explained that women empowerment and equality to her is always uplifting women whether it be in life, sports or in the workplace.

“There can be more than one women that is really good at something. We [women] need to become one, we are the most targeted. We have to continue to uplift each other.”

Throughout her journey, one saying she likes to live by is “have fun”. She looked back during her preparations for the games and realized that she didn’t have fun. She mentions that she would miss out on beach days or going out with friends in fear that by doing so, she was putting her training at risk. After the games were over and she achieved success, she regrets all the fun that she didn’t allow herself to have.

When asked what advice she would give to young girls who aspire to be like her, she stated “The biggest no that you will ever hear is from yourself. Once you give up on yourself, no one will believe in you”. The second piece of advice she gave was “ Be nice to yourself”. She explained that “your soul can’t tell the difference between if you're being serious or playing around” and “it's important to have that positive self talk and build yourself.”

When everything is said and done, Deja Young wants to be a woman who inspires others. Through her ups and downs, she was able to inspire people from her story and turn her trials into titles.

Check out the link below for her full story: 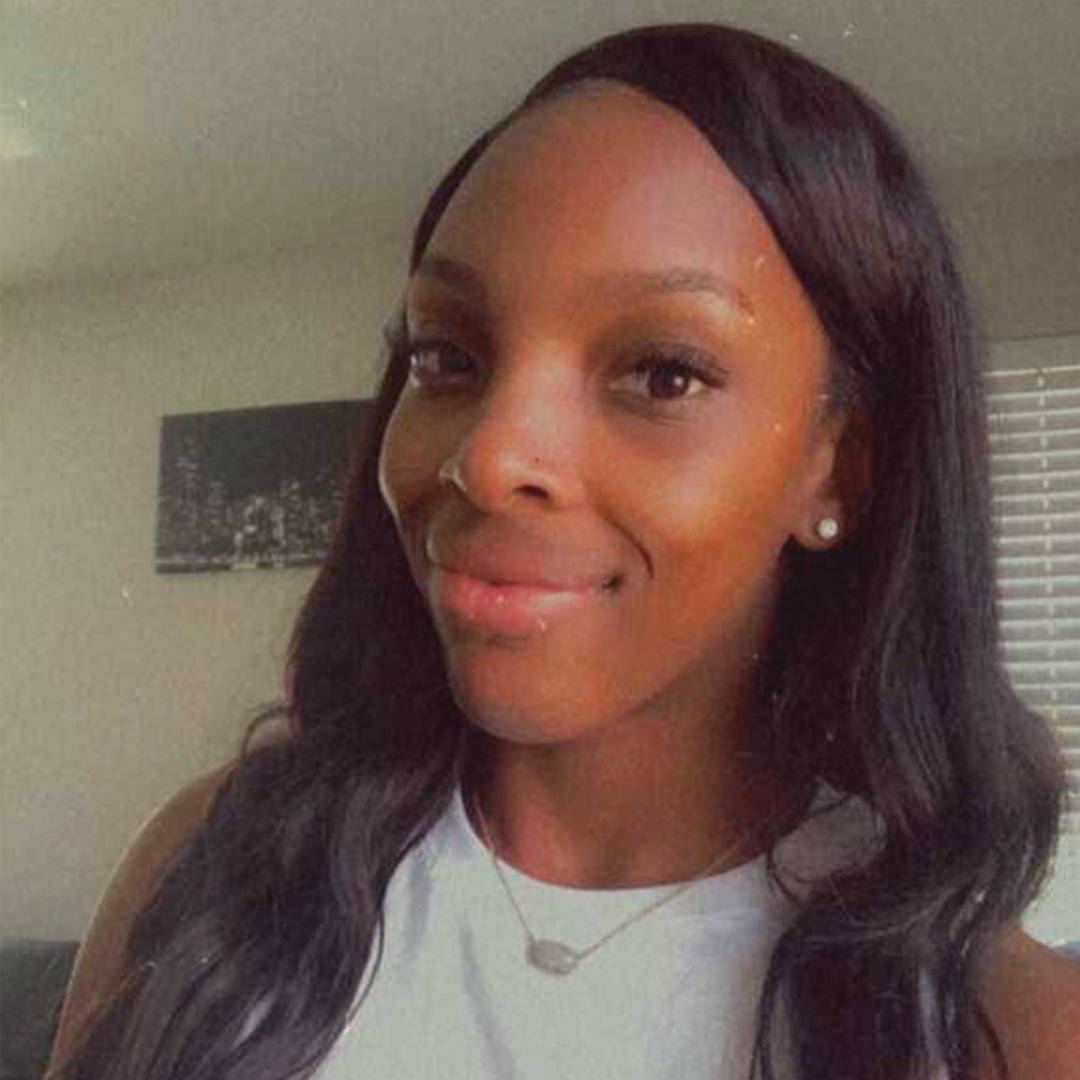